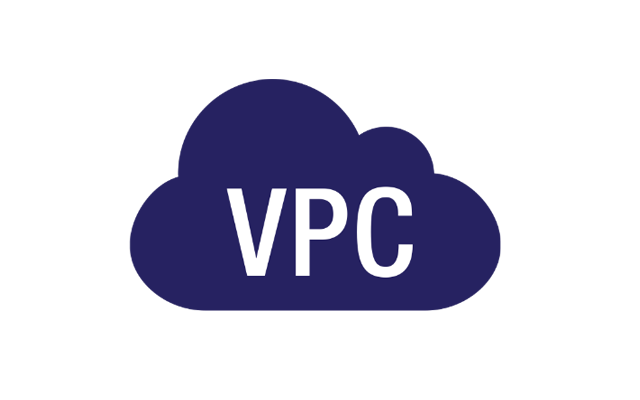 These notes were written while preparing for my AWS solution architect exam and are collected from different sources and AWS documentation. Primarily, they’re notes for me, but you might find them useful too.

Since the AWS is changing quickly, it’s possible that some of these notes may be out of date, so please take that into consideration if you are reading them.

Please let me know in the comments if you have any updates which you’d like me to add.